All you need to know about the non-domicile status

Home » All you need to know about the non-domicile status 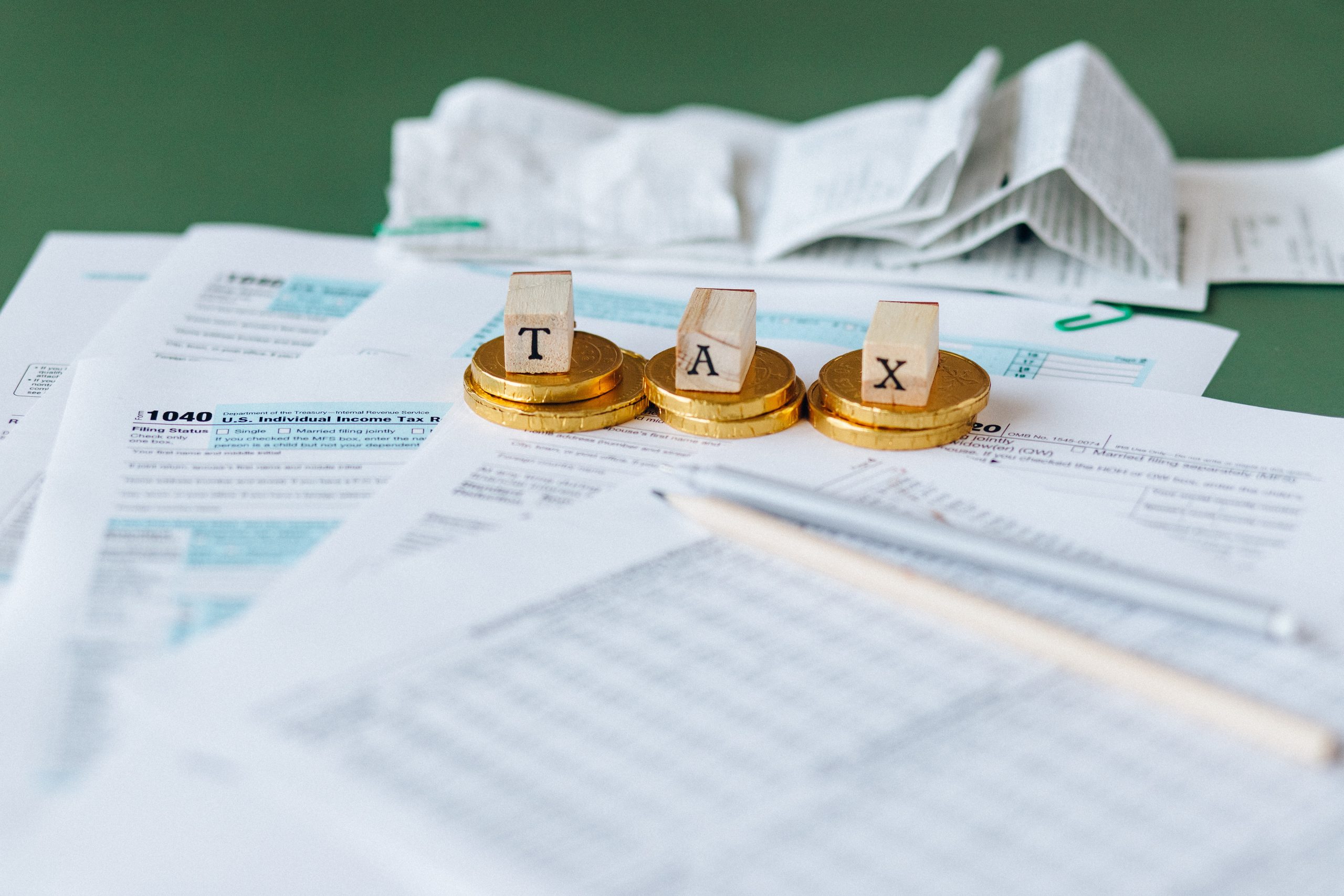 However, despite the headlines and controversy surrounding her claim of non-domicile status, the truth is that is not a tax avoidance scheme.

Claiming non-domicile status is in fact something that should be considered if you are eligible. It is perfectly legitimate for those who meet the criteria, and with proper and optimal structures in place, has great benefits to the economy. Should the eligible non-dom person bring business to the UK, they are providing more employment, and with that comes more income tax paying citizens, thus helping the national economy, rather than deceiving it.

With that cleared up, here is all you need to know about the non-domicile status.

What is non-domicile status?

Non-domicile, or non-dom as it’s often referred to, is a tax status that allows people who were born in another country to only pay tax on their UK income.

The person is a UK resident, however, their permanent home – or domicile – is outside of the UK. With this comes the allowance to only pay UK tax on money that is earned in the UK, with any earnings made in different countries not being taxed within the UK – unless it enters a UK bank account.

There are two ways a person can become a non-dom.

If you are a domicile of choice, meaning you are over 16 and choose to leave the UK and live in another country indefinitely.

What are the rules for non-dom status?

You do not have to pay UK tax on your foreign income and gains if they are less than £2,000 per tax year, and if you do not bring them into a UK bank account.

If those two clauses apply, you do not have to do anything, and can freely have a non-dom status.

However, if your foreign income and gains exceed £2,000 per year, you can either pay UK tax, and sometimes be able to claim it back, or claim the ‘remittance basis’. This means that you only pay UK tax on the income you bring to the UK, but you lose your tax-free allowances for income and capital gains tax and must pay an annual charge if you have been a UK resident for a prolonged period.

This can be a very complicated claim, and it is imperative to receive proper financial advice from your accountant before making your claim to ensure you are both compliant with UK tax laws, and that you are choosing the right option for your personal circumstances.

What if I work abroad and in the UK?

If you work both in the UK and abroad, there are different rules to adhere to.

If you qualify for the foreign worker exemption, you do not need to make an application to claim, so long as your incomes fall within the above remit.

Non-domicile status is complicated, making it difficult for tax planning if you are unfamiliar with the details and laws in depth.

Planning the right route for your non-domiciled status in the UK can help you achieve significant tax savings whilst still remaining fully compliant with UK tax laws.

However, because the advantages are so clear, some bad apples do try to slip through the net, which is why it is imperative you take time and consideration to make sure you are doing everything right.

It is important to keep up with the laws and compliance, as your status may be subject to change year to year, especially the longer you take up continued residence within the UK.

Of course, the issue of foreign income naturally arises questions of inheritance and how it may be taxed.

Ultimately, your foreign wealth is not subject to Inheritance Tax until you are domiciled within the UK.

People are advised to place their foreign wealth into a trust before they become domiciled to stop their wealth from being subject to inheritance tax. Once assets are placed in a trust, they are ring-fenced from Inheritance Tax.

We cannot emphasise enough how imperative it is that you consult a financial expert when looking at claiming non-domicile status.

Incorrect dealings with non-dom status’ can lead you to face severe repercussions, such as hefty fines or even a prison sentence, if HMRC deems your status to be fraudulent.

Experts are on hand to make sure you are handing over the right details about your status and making the correct payments based on your residential status and level of income.

We are happy to advise on your domicile status, get in touch today to see how we can help at hello@shenward.com. 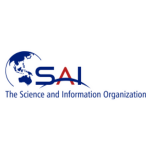